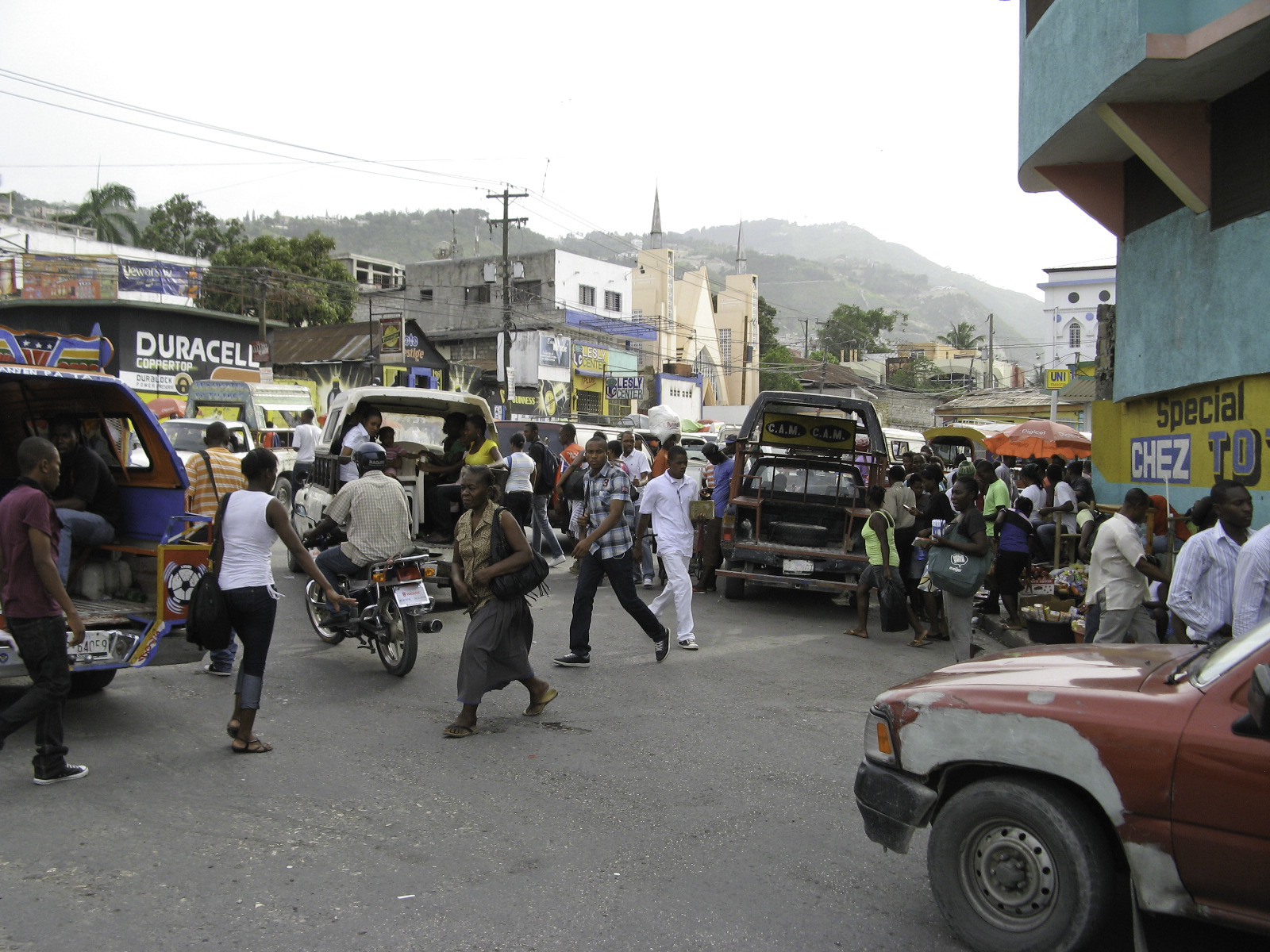 On January 12, 2010 the earthquake struck that was to have such a profound impact on life in Haiti.  Haiti is a country with one major city, the capital Port-au-Prince, the home to almost all of its hospitals, universities, government buildings, and larger businesses.  The epicenter of the earthquake was near enough that Port-au-Prince was left in ruins.  More than 200,000 people were killed and more than two million were left homeless.

Reconstruction has occurred in many ways since that critical day but eight years later the country has not “recovered”.  The concept of recovery is itself unhelpful for understanding the situation.  Haiti was, before the earthquake, the most impoverished country in the hemisphere.   Then the earthquake destroyed a terrific quantity of already minimal assets.  Unlike the United States, where recovery can occur through the reallocation of existing resources, in Haiti these resources are not available.

It is true that substantial international aid was directed toward Haiti through agencies such as USAID and the Red Cross.  Money sent to smaller nonprofits (such as the Lamp!) enabled them to provide effective direct assistance but some of the larger agencies failed to utilize the money effectively.  It is also true, however, that international aid was always only one facet of the solution.  Hundreds of thousands of individuals and businesses needed to rebuild their personal and commercial lives and they have been doing this, with or without assistance.

Currently, the previous “business district” of Port-au-Prince remains a no-man’s land of damaged and abandoned buildings.  But much construction has gone forward.  Hospitals and schools have been repaired and many new government buildings will soon open their doors.  Although few permanent homes for earthquake victims were ever built, new programs have assisted families to find their own housing and this has meant that the “tent cities” of displaced people have disappeared.  There is a beautiful new hospital to the north of the city.

The news, in other words, is mixed.  Haiti remains a nation of limited resources.  A new building for the Ministry of Health will not change the fact that government spending on health remains a meager $13 per person per year.

The earthquake was simply a tragedy; many Haitians are still struggling to meet basic needs and this means that our work, as concerned members of the same human family, must continue. 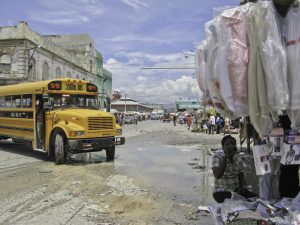 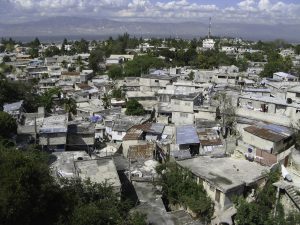