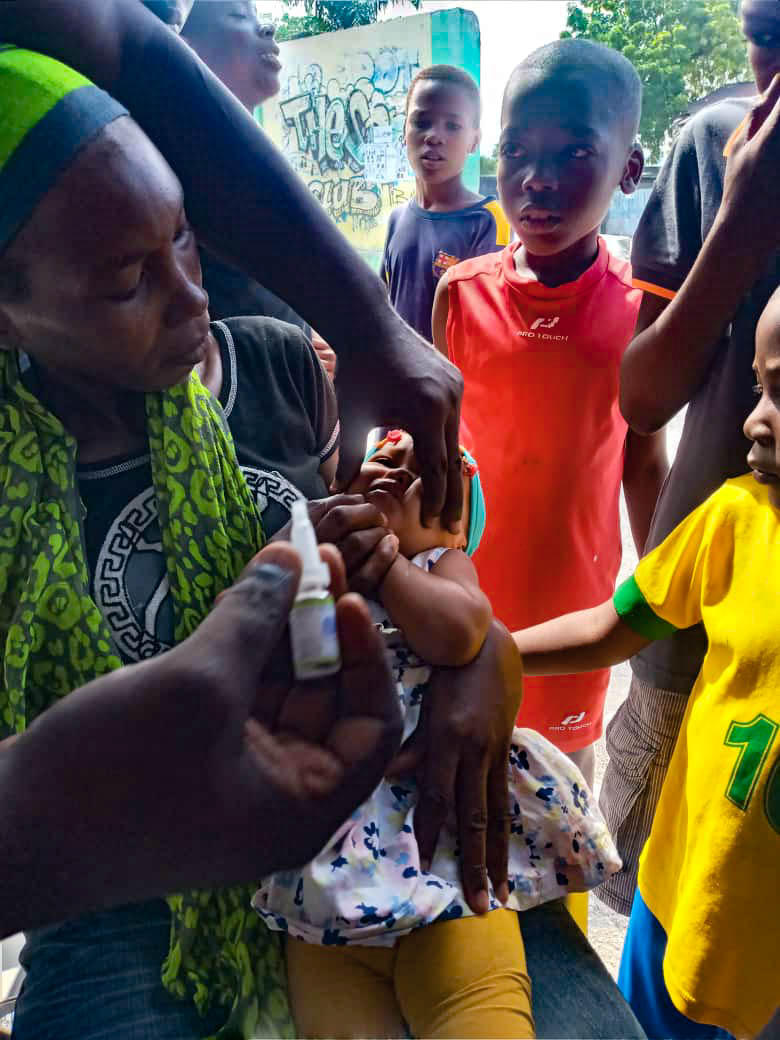 2022 was a difficult year in Haiti.  The government was unable to restrain the activities and conflicts of various gangs so that security issues became paramount for ordinary citizens, especially in the capital city of Port-au-Prince, where the Lamp Health Center is located.  In September, gang control of the fuel supply, and their decision to cut off access to this fuel, caused a crisis across Haiti.  Transportation of goods ceased, electricity was unavailable, and economic activity of all sorts came to a standstill.

Happily enough, the situation was partially resolved in November, and fuel became available for general use.  At the same time, due to political interventions, gang conflicts were very much reduced.

The reduction of gang activity was critical for the Lamp, since our health center is located in an area that was directly affected by those conflicts.  Since the beginning of December, we have been able to provide services at the Health Center without disruption, and the long term prospects are relatively good.

Our advantage, as an organization, is that we are intimately acquainted with the day-to-day reality of life in Haiti.  It is a very unsettled period in Haitian history, but, because of this knowledge and the trust of the community, we are able to provide desperately needed health services in a timely and straightforward way.

The constancy of our supporters is, as always, the key.

[The photo shows one of the mobile clinics that the Lamp was able to operate during the lock-down period.]