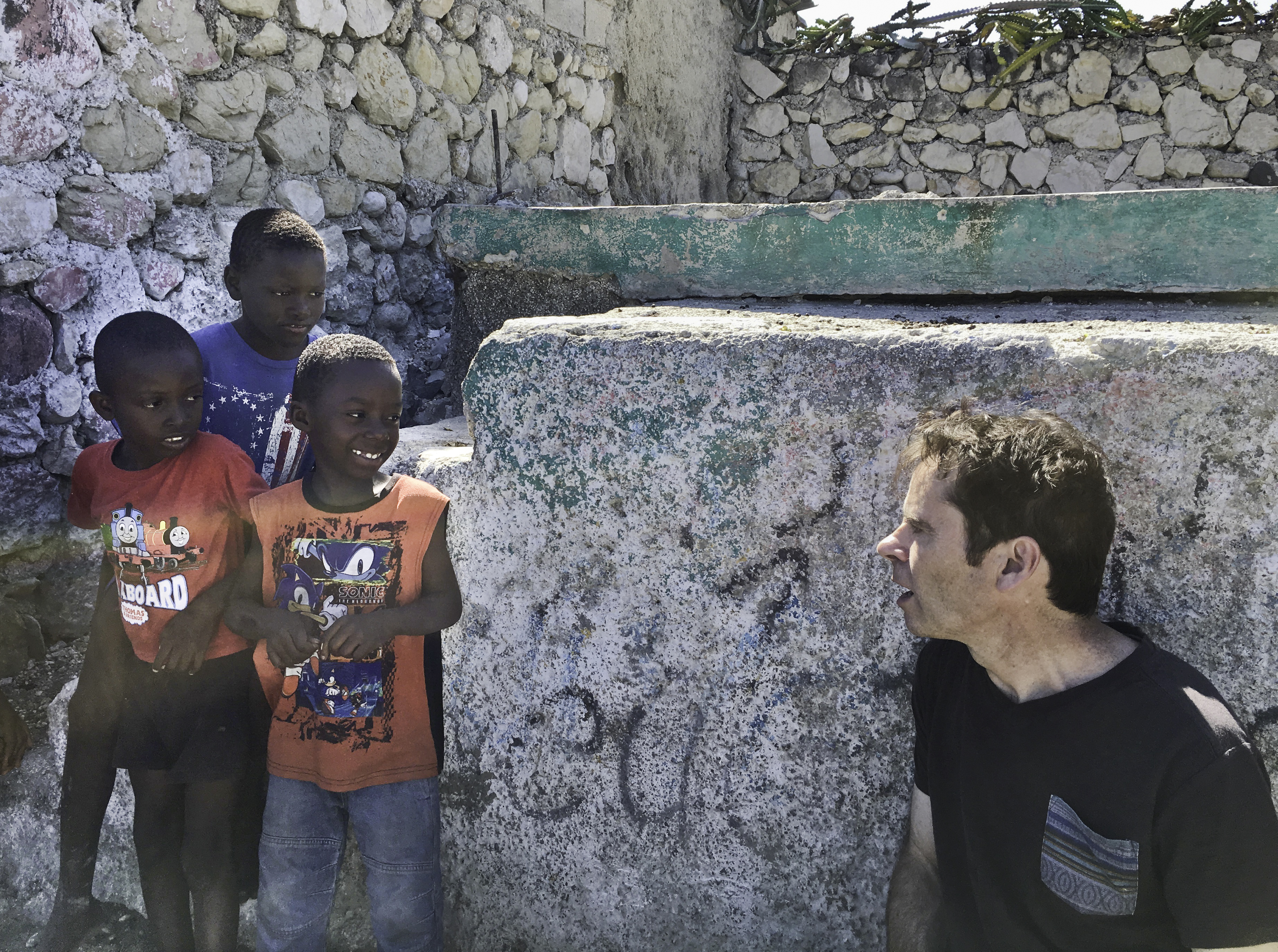 This morning, I accompanied our accompagnateurs, or Community Health Workers, Damas and Miss Salita, and together we walked around the Bwa Nef neighborhood. The role of the CHW is essentially twofold – identifying sick patients who have not been evaluated for a medical problem, as well as following up on those who are already receiving treatment.
Today we passed Wobé, a 2 year old boy who had been unable to walk due to generalized weakness. Earlier this year, our CHWs had identified him while making their rounds in the community and suggested to the mother that Lamp’s child nutrition program could help. She took their advice, and came to our health center to enroll.  Today, having completed  treatment in the  “Medika Mamba” program,  Wobé is a happy 2 year old boy, walking independently alongside his mother.  Seeing this little boy improve, and too, bearing witness to his mother’s proud countenance, was a sublime experience I won’t forget.
And while the specifics of our CHW work are clear, the unwritten concepts that they manifest are even more striking.
In our last newsletter, executive director Henry Reimer wrote about the notion of accompaniment.  Henry described not only the importance of physically walking alongside our brothers and sisters (and two-year olds!) in Cite Soleil, to and from Lamp Health Center, but also the fruits of that accompaniment.
When we accompany another person, it’s hard work. (Today, where it’s about 90 degrees in the shade, our women’s health program alone saw 39 pregnant women. The medical team saw about another 40 general medical patients.)
The fuel for such work lies at the nexus of a firmly held belief in the organization’s mission,  a well-honed, specific skill set, and of course, persistence.
Accompaniment requires active recognition that the ego is always waiting to take center stage if we let it, and so we need to consistently keep the mission in our sight.  Genuine accompaniment requires an ability and willingness to collaborate, and to remain open to new ideas.
Accompaniment requires pressing on, when curveballs – or bullets, or lack of food, or hurricanes – come our way.
Finally, accompaniment involves a posture of vulnerability.  When one assumes such a posture, it invites risk, but certainly through risk great advances can come.  Accompaniment is real life.
I think a good example of accompaniment can be found in a  marriage, where two people commit to one another for the duration.  The marriage vows don’t qualify that commitment but instead they essentially say “I will stick with you and I invite to to stick with me. I don’t know how we’ll navigate through the hard times, but if we stay committed to the relationship I think we can make it work.”
All of us who choose to stay committed to Lamp’s mission do so with because of an inherent optimism and desire to accompany one another.  Wobé’s progress is indicative of the fruits of such a commitment. I thank you for accompanying the stranger, and for your continued support of this work.
Jim
adminAccompaniment (Part 2)06.19.2018