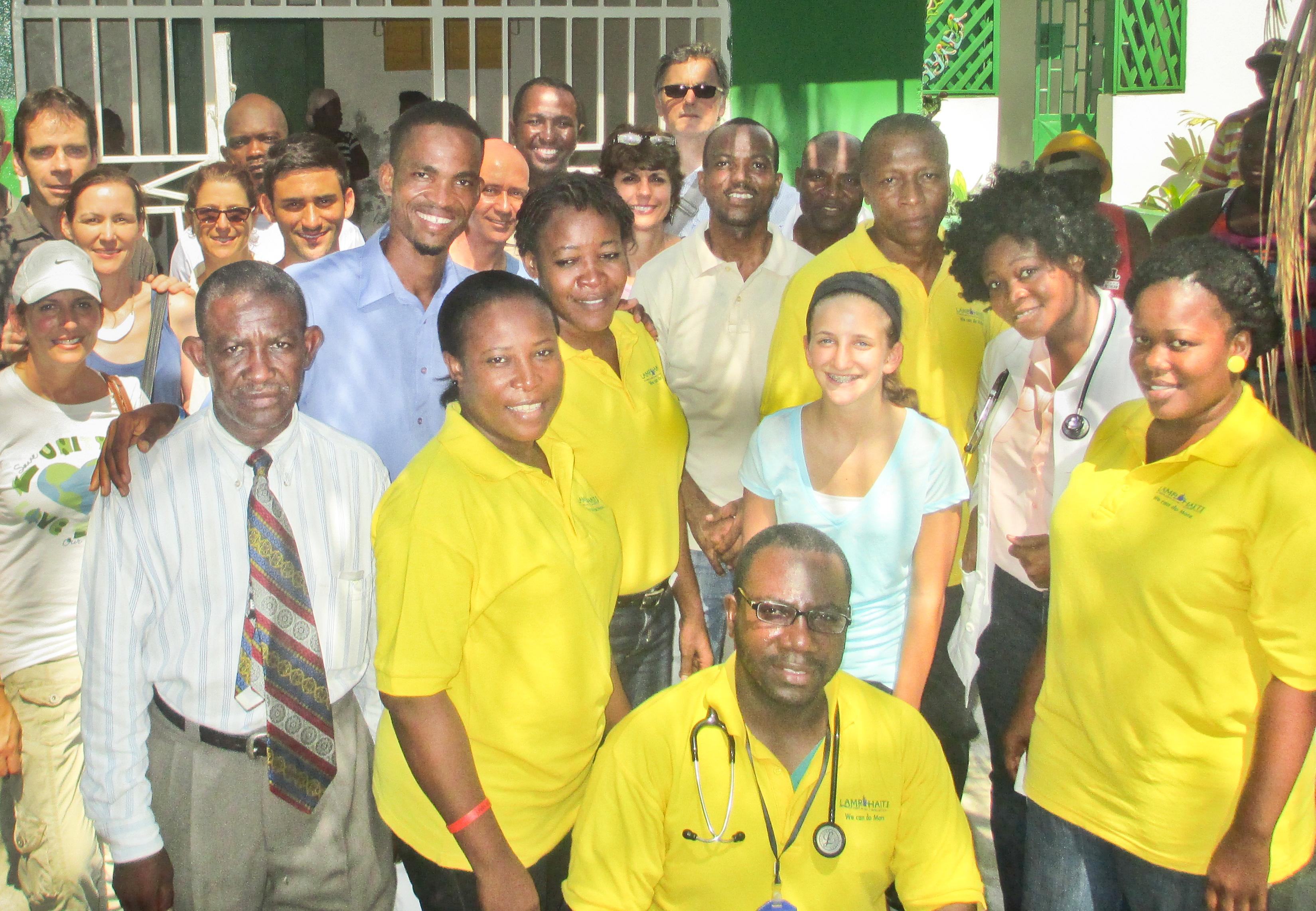 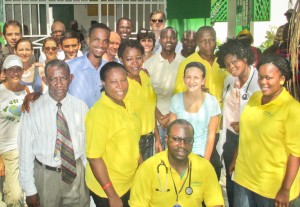 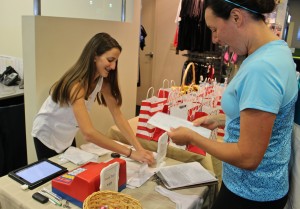 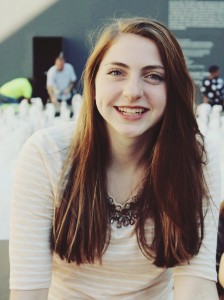 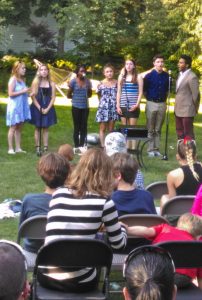 The feature photo shows the launch of the women’s clinic and x-ray last October. It was a very significant event for the Lamp, but the reason I’m posting the photo now is to highlight that young lady in the middle of our yellow-shirted staff. She is 13 year old Lily Silverman, who visited the clinic with her family in October and then took her enthusiasm a step further. She asked if she could be called an Ambassador for the Lamp (we of course said, “of course!”) and she proceeded to organize a series of events that made her, very clearly, an ambassador for the Lamp! She organized a school supplies drive at her school — for the Lamp’s education program, a yoga fundraiser at a local fitness club — with raffles and T-shirt sales, and then presented Lamp and her fundraising project at a school assembly. I would give her an A+.

The young woman pictured above is Grace Harrison, another amazing ambassador for the Lamp.  Grace is a high school student who just held her second annual fundraiser for the Lamp last weekend!  Grace brought a singing group from her school, provided refreshments, discussed the Lamp’s work and sold Haitian art. All that on her parents’ lawn! She also held an educational event at her school and was the volunteer coordinator for Lamp’s major fundraiser in November.

Not everyone can do as Grace and Lily did (and do) – they are exceptional girls. But when one sees the impact that they have had with simple enthusiasm and creativity it certainly highlights the possible!

Or, just be inspired by Lily and Grace to throw your support behind any worthy cause (including the Lamp)! 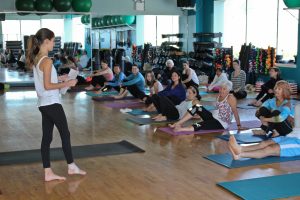 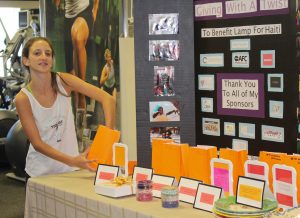