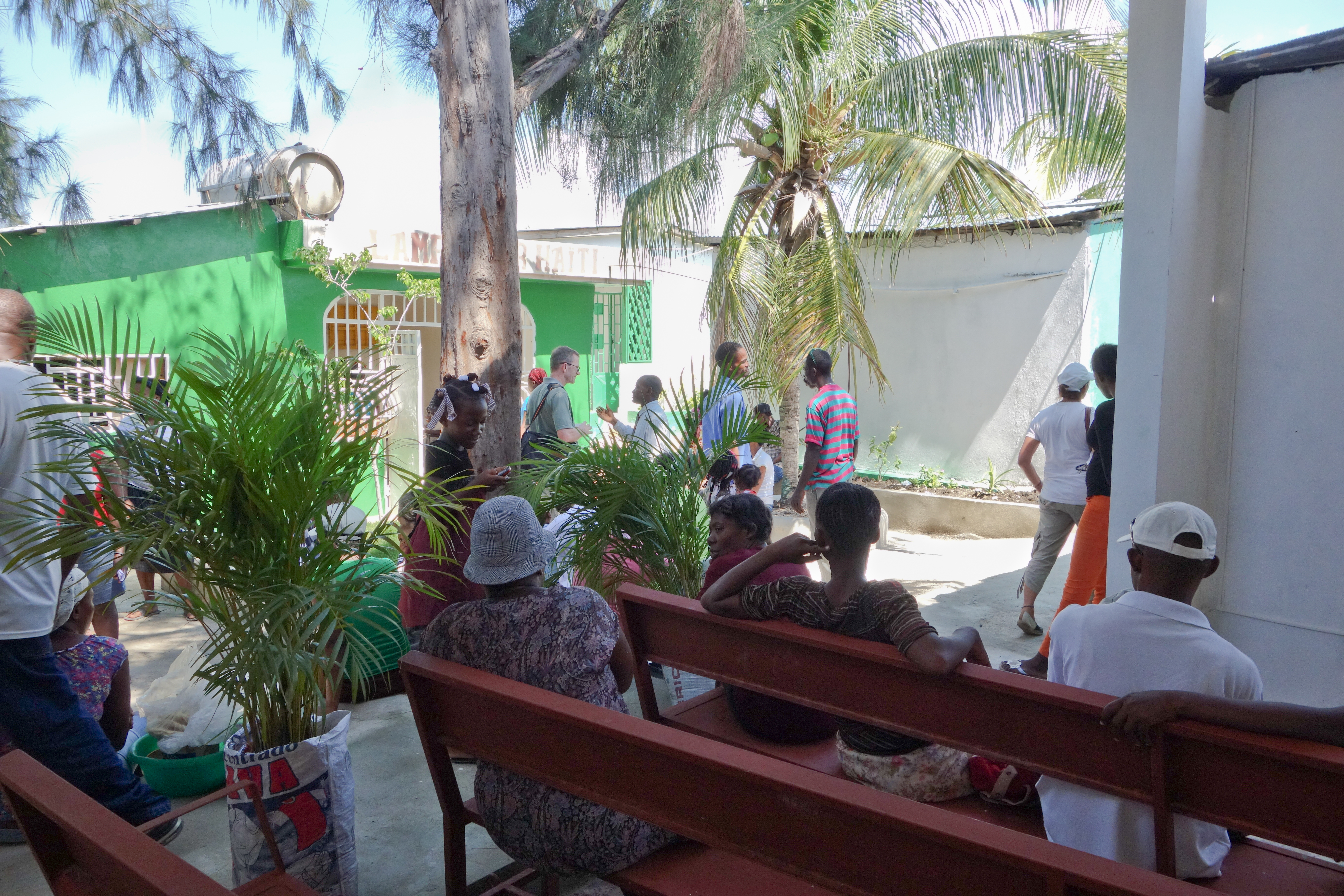 January 12th was the 5 year anniversary of the disastrous earthquake that struck Haiti in 2010. It is a good time, then, to pause in remembrance of the hundreds of thousands of people that were killed, and the hardship that was experienced throughout the country. It is also a good time to reflect on the efforts of the intervening years, efforts to restore Port-au-Prince and the rest of the country to something near a pre-quake level of functioning and well-being.

It has been a hard five years for Haiti. After the quake there was a positive international response and a hope that Haiti could “build back better” (in the words of Bill Clinton). That hope did not materialize — the funds that were raised were small in comparison to the scale of the disaster. The quake had leveled, for example, the central headquarters of all of the Haitian Government’s ministries; 37 out of a total of 48 hospitals in the country were put out of service by the earthquake, perhaps 250,000 residences were seriously damaged as well as 30,000 commercial structures. Haiti was the poorest country in the hemisphere before the quake — it was never plausible that it would somehow come out ahead.   Also, unfortunately, the funds that were raised were often not used effectively by the American and international agencies that received them (almost no funds were provided to the Government of Haiti). Around 85,000 people remain in decaying tent cities to this day.

But hope for Haiti was never really in the hands of foreign powers. All across the quake zone, reconstruction has indeed occurred as individual families and business owners rebuild their shattered lives and shattered homes. The cost to these families has been enormous but the recovery has most certainly begun. Also, it must be said, many international agencies did provide effective assistance. Doctors Without Borders were very effective in their role as first responders; Partners in Health has built an excellent teaching hospital and 12 clinics in the area to the north of Port-au-Prince. The government’s ability to rebuild its health system remains extremely limited and these agencies, and others, have filled gaps that desperately needed filling.

As for the Lamp, the five years since the earthquake have been ones of dramatic progress. From a part-time primary care clinic with one doctor, we have grown to become a vital community institution, with a full time staff of 10, with special programs in child nutrition, women’s health, and radiology, providing consultations, testing and medications to approximately 80 persons per day.

For us the quake provided a strong affirmation that our strategy — of direct community engagement, an all-Haitian staff, and a commitment to the most marginalized — was the correct one. Many international agencies had difficulties when they tried to impose their programs on communities that they did not understand.   The most marginalized often got lost in the shuffle. At the Lamp we are present in the community each day, the poorest are our clients, and we will continue to provide services long after the final traces of the earthquake disappear.

The earthquake was a dreadful cataclysm; the answer, we believe, is steady commitment. 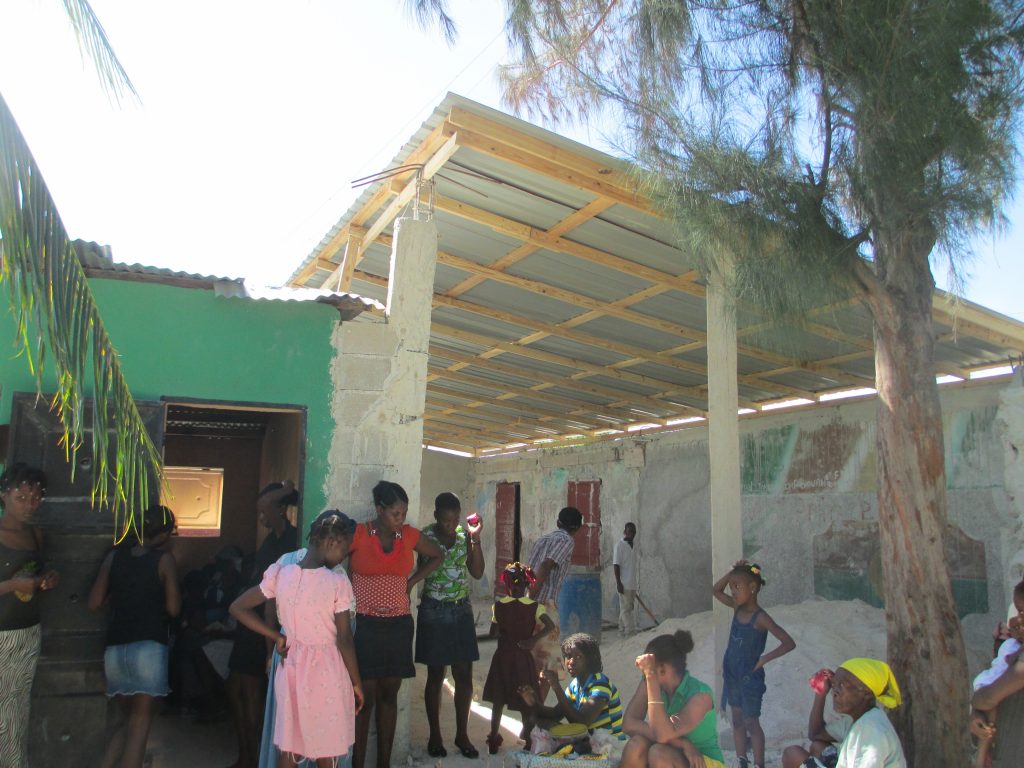 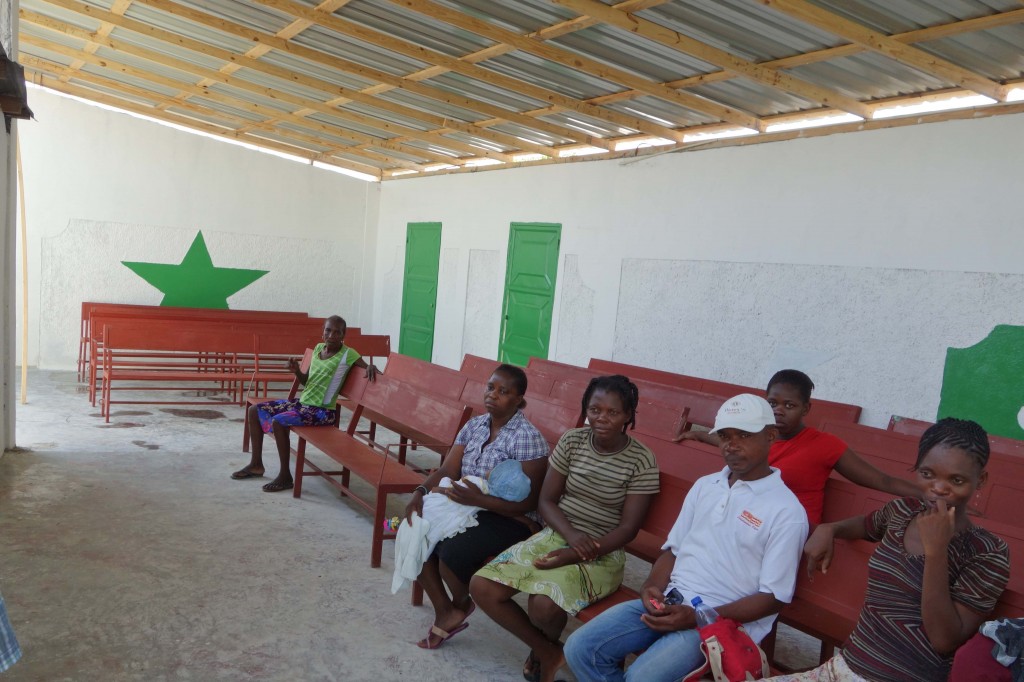 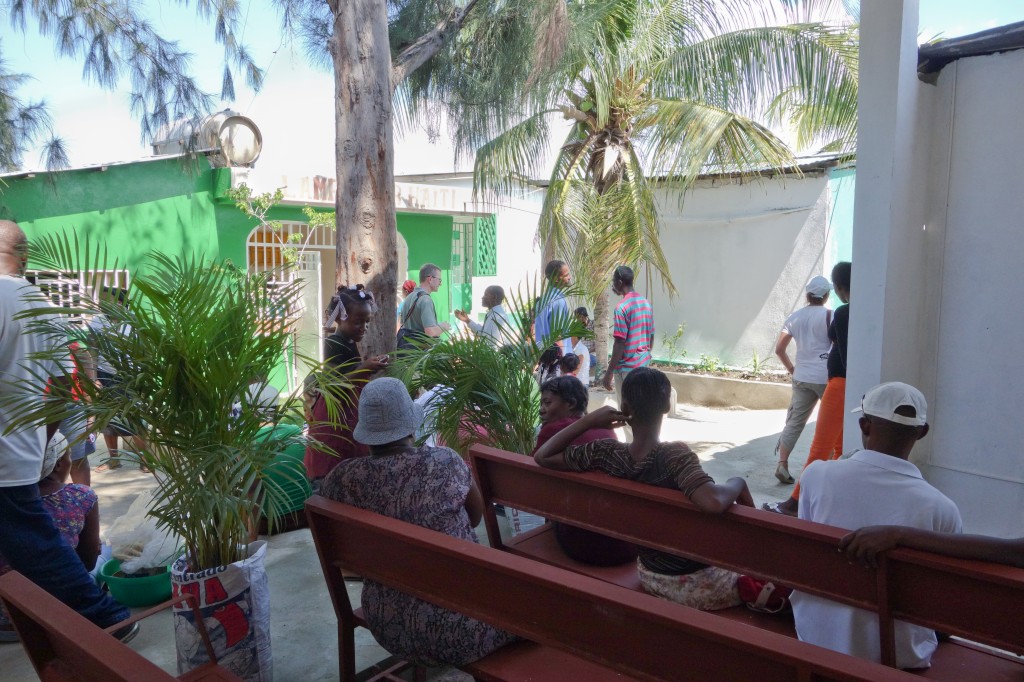