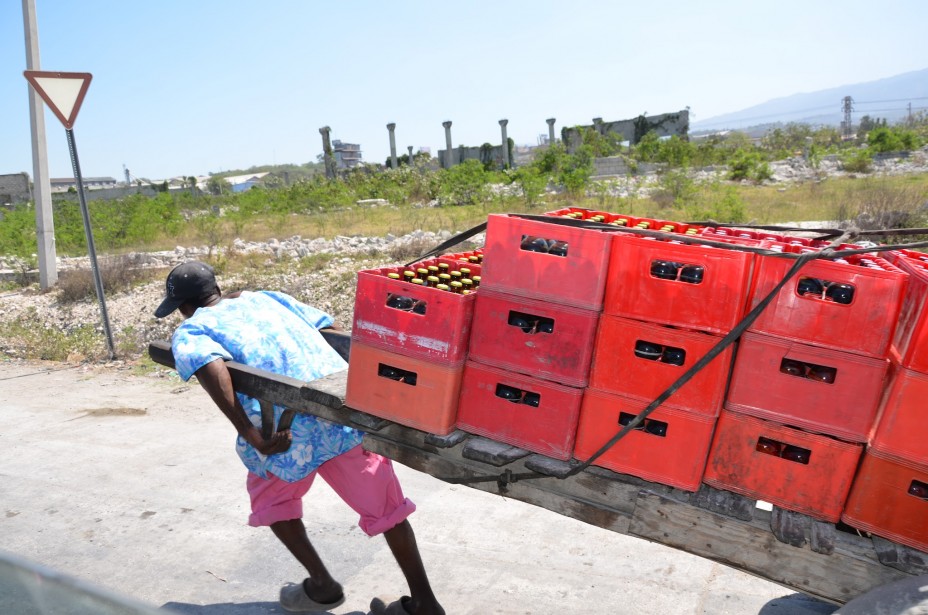 Statistics provide only a very approximate and impersonal view of the impact of ill health on well-being. Often one must die in order to even be counted! And, in many countries, one’s death may only be noticed (officially) if one dies in a health facility. The personal stories of individuals are always more informative about the benefits of health care to human well-being. Still, it is good to be reminded of the scale of the problems that are before us. Statistics can help in this regard.

The following is a sample of recent statistics on Haiti, along with a few comments on interpreting these numbers. A fuller set of information can be found by clicking on Who We Serve on the main menu.

To begin with, one should point out that — somewhat surprisingly — statistical indicators of health in Haiti have been improving steadily for many decades now. Despite an earthquake that closed down 37 out of 48 hospitals in the country in 2010, and despite a tragic cholera epidemic, which peaked in 2011 with 340,000 cases, and despite a desperately struggling health system, these numbers continue to show improvement.

There are, however, a number of things to keep in mind. Firstly, the health status of Haitians, even as recently as 1970, was shockingly poor. Currently, for example, that the under-five mortality rate in Haiti is reported to be 73 out of 1,000. That is 7.3%. In 1970, the rate was 246. That is, 25% of all children died before the age of 5. The difference in these statistics is enormous and very heartening; but it is clear that very much remains to be achieved. Currently, the under-five mortality rate in the US (hardly the healthiest country on the planet) is 7 (or 0.7%).

Secondly, national statistics do not distinguish between the rich and the poor. That is, if one were to collect data from only the residents of Cité Soleil – the slum in which our health center is located – the results would be dramatically different than the statistics for Haiti as a whole. When these statistics are sorted by income, the implications are very clear. For example, the national statistic for “skilled attendant at birth” is 37.3%. One’s initial impression is that this is very low – but this is not the whole story. Actually, for the richest 20% of the population, the true figure is 78.1%. For the poorest, then, the figure is much lower; 9.6%, in fact. That is, for the poorest fifth of the population, less than 10% of births are delivered by a skilled attendant.

With those caveats in mind, here are a few additional statistics on health and well-being in Haiti.

As the slogan of one of our partner agencies* says: Be the Change!

For more statistical information, please click on Who We Serve on the home page.

*SAKALA – a program for youth in Cité Soleil.