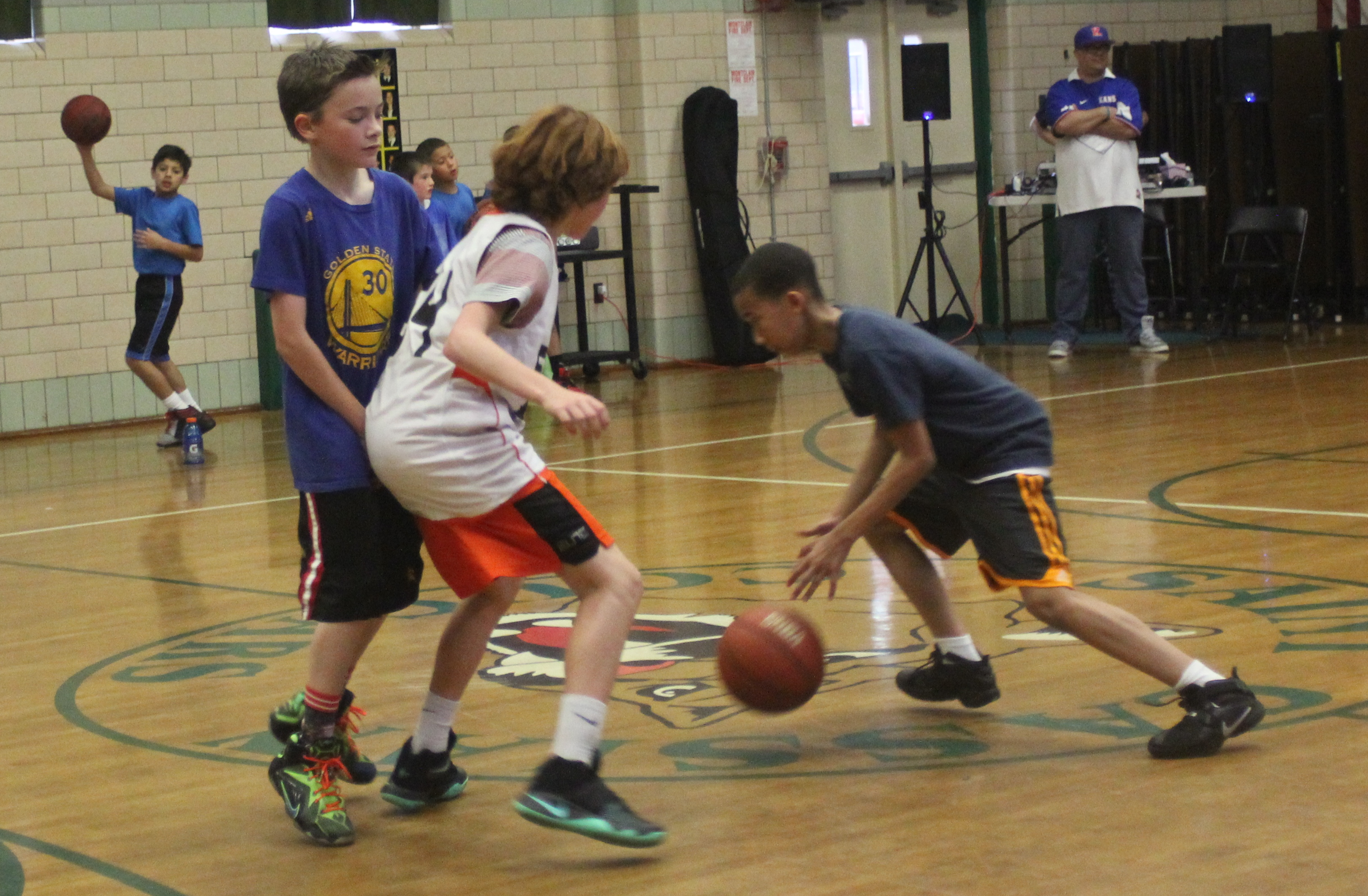 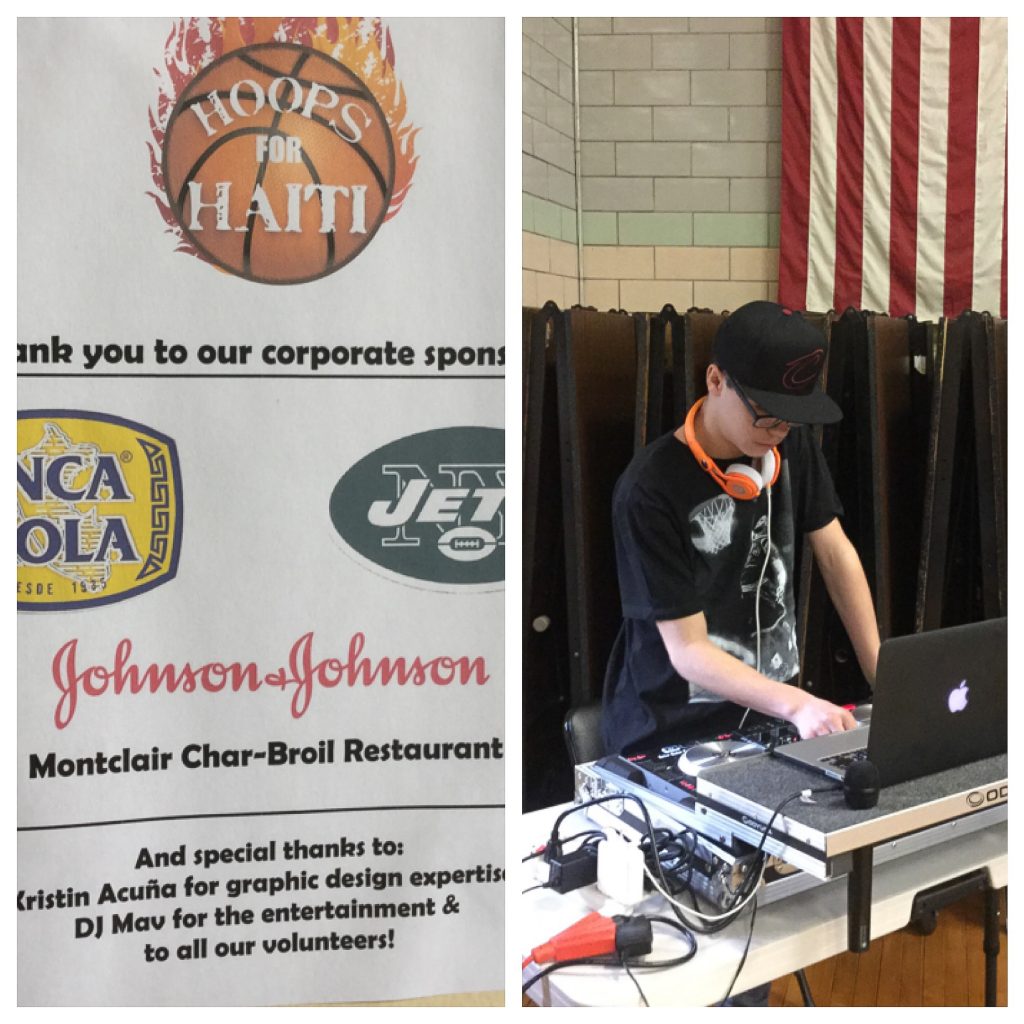 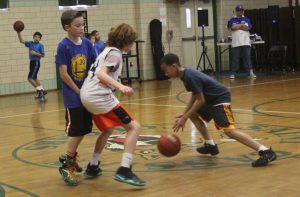 Playing for a cause doesn’t mean you shouldn’t play hard!

The weekend saw an amazing event take place.  Toby Baer, a 6th (!) grade student at St Cassian School in Montclair, NJ, decided to organize HOOPS FOR HAITI – a 3-on-3 basketball tournament in support of Lamp for Haiti.  He had learned about Lamp for Haiti a few years earlier, when Dr. Morgan was named St. Cassian Alumnae of the Year.  Toby felt he could do something to help and he backed up his good intentions with some rather amazing action!  He wrote sponsorship letters (“Dear sponsor, Have you ever felt as if you have nothing?  Imagine living in Haiti, the poorest country in the Western hemisphere…”), created registration forms, and publicized the event at his school and church, among his fellow Boy Scouts, at his extra-curricular activities.  And people responded.

Inca Kola provided all the food and beverages for the event. The New York Jets donated tickets and signed Jets gear as raffle prizes. Montclair Char-Broil and Johnson & Johnson were additional sponsors. And 14-year-old Michael Valentin, aka “DJ Mav,” spent the day spinning tunes for players and supporters alike.

In the end, Toby – with, of course, his parents’ assistance — raised over $4,200 (after expenses for pizza and trophies)!  The event drew 12 teams and nearly 40 players ranging from third grade to adults.

He’s already thinking about how to make Year 2 of HOOPS FOR HAITI even bigger (making it a family, all-day event with an art room for little kids, merchandise and a silent auction…)  It’s a lesson in what one person can do! 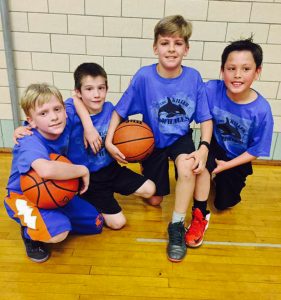 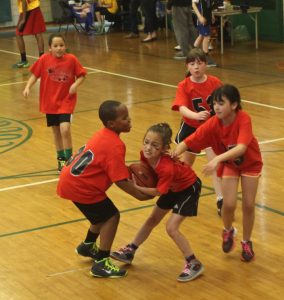