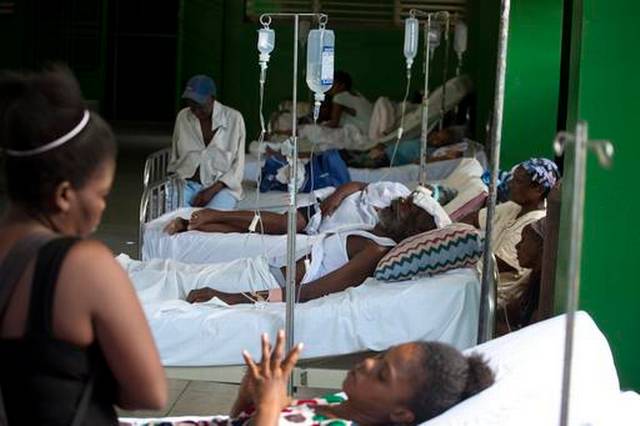 Tremendous news arrived for all Haitians last week, and especially those of modest means.  A massive hospital strike that had gone on since March of this year was finally resolved.  Physicians, medical residents, and nurses had been on strike to protest low wages, poor working conditions, and inadequate funding for public hospitals.  The strike had extended to more than a dozen hospitals, including all of the largest ones.  Only a few accepted any patients at all during this very long period.

Medical residents who were earning approximately $120 per month now hope to receive as much as $460.  Hospitals that had been functioning with faulty equipment and without basics such as anesthetics and even water have been assured that these conditions will be improved.  For the ordinary person, however, the key fact is that the doors are open.

Nonprofits in Haiti are sometimes criticized for their fragmented services, for failing to integrate with the public health system.  This criticism is not without validity and the Lamp for Haiti has always sought to collaborate as closely as it can with the Ministry of Health.  In the case of this strike, however, nonprofits like the Lamp were the only option for the poor.  The demand for health care has always been intense but the level of need during the strike was heart-breaking.  We are affirmed in the desperate need for our services, but we can only celebrate the re-opening of these critical institutions.