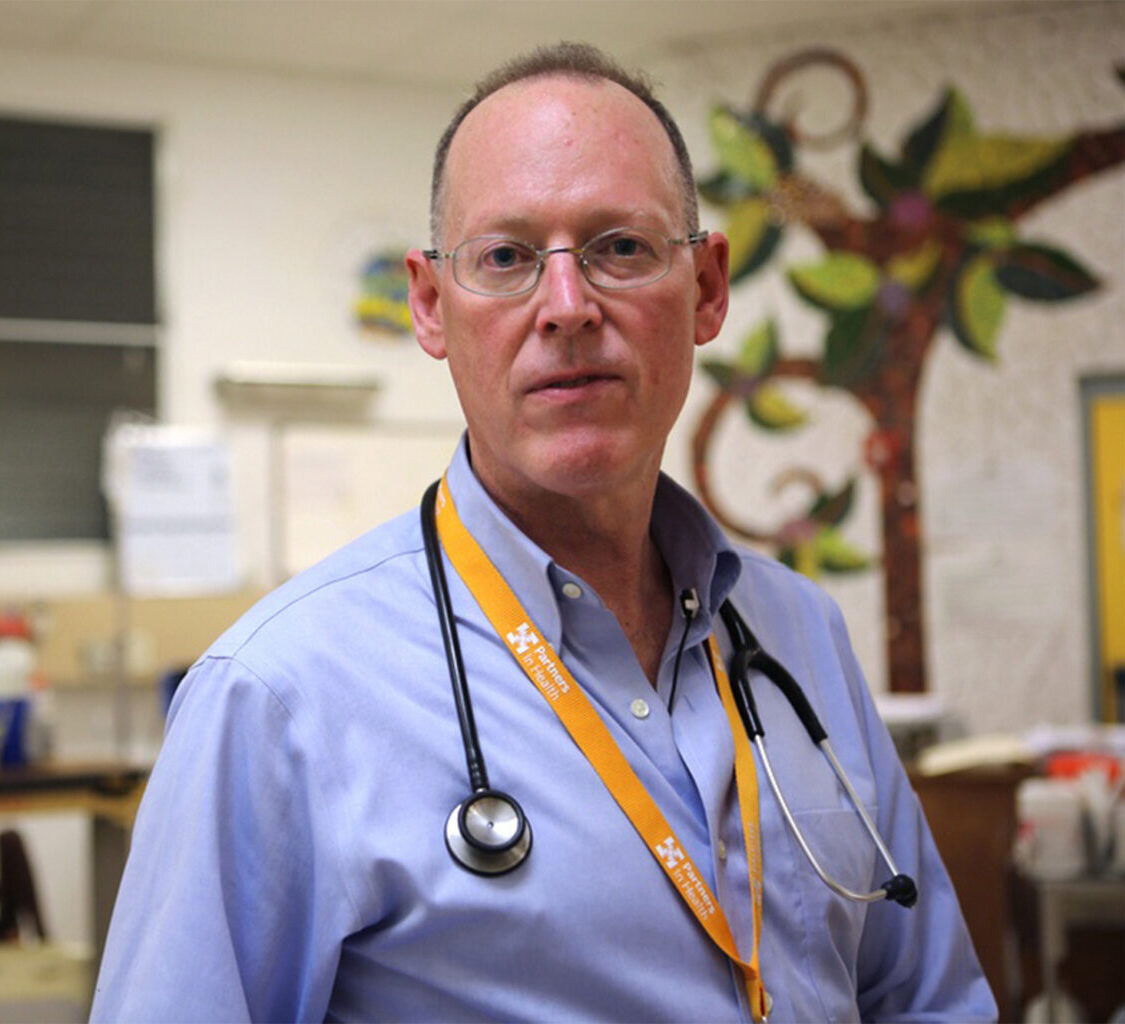 Paul Farmer has died.  And while I certainly was not close to him — we met personally just a few times — his death feels extraordinarily reminiscent to me of that of John Lewis.  I felt personally inspired by their public lives.  Both men changed the trajectory of history, literally.  Lewis did so by standing up to injustices, and above all else, that’s what Farmer did too.

Farmer was not one to mince words with those whom he thought should know better.  I remember one time at a conference, when he was asked a question about corruption in the developing world, he replied something along the lines of “so by corruption, could I use as an example the Enron Scandal?” (Enron was a huge U.S. corporation that went bankrupt in 2001, whose executives committed massive fraud, leading to the loss of thousands of jobs and the collapse of two major companies.)  Farmer would never let pass a comment that suggested poor countries had intrinsic character flaws which wealthier ones were immune from.

On the other hand, he was immensely interested in people as persons.  Individual persons.  I recall having a conversation with him following a talk he’d given at Seton Hall Law School.  We were discussing a housecall patient whom I’d just visited, who’d had a stroke and was now completely bedbound.  Dr Farmer was curious about the man’s home, his wife, his heart, his psyche, his bedsores, his challenges.  I recall being bemused that, like a good infectious disease expert, he asked if the stroke was due to a mycotic aneurysm, a type of fungal infection, and not the typical intrinsic vascular disease.   The conversation moved to Haiti, and to Cite Soleil in particular.  He knew already of Lamp’s work, and reaffirmed its importance for the many marginalized who lived there.  He encouraged us to not give up despite the legions who would suggest this in one way or another.

He also challenged me to not settle for a second rate system for people because they are poor, and often have no voice.  Dr Farmer’s point was that people living on the fringes should not have health care as good as you and me, they should have better care, because the deck was stacked against them already in so many ways, from nutrition to education to housing to access to healthcare.

To not live one’s life in poverty, and to be impacted by Dr Farmer’s work, as many have been, is to be both inspired and directed.  The first requires a willful allowance on our part, letting his message of healthcare as justice soak in.  As to being directed, Farmer consistently pointed out the obvious in all kinds of disparate situations, so that one couldn’t help but notice that a root cause was there, sometimes hidden, often not.  But being the critic was never his goal; it was solving Gordian knots.  By his writing, by his organization, by his doctoring, he threw the gauntlet, challenging us to creatively solve problems that many thought unsolvable.  Farmer, like John Lewis, refused to accept the status quo when such acceptance led to disparity.  He wanted to be a balm for humankind, and he succeeded.  Let’s be both inspired by that thought, and directed to be a balm for humankind too.

As always, thanks for being a part of Lamp for Haiti-

adminReflection From Dr. Morgan On The Passing of Dr. Paul Farmer03.02.2022